THE STORY OF A LEGEND

Many years ago, a young student was about to embark on a journey that would transform an entire generation of martial artists. At an average height and a lanky build, it would have been very easy to mistake this student as an average American kid. Like many leaders, however, the beginning of greatness for this individual started on the inside.

Art Monroe, at an early age, made the choice to commit himself to become a great martial artist. Training daily, Art’s skills continued to grow to each cycle as he quickly began to challenge the limits of his abilities. As a teenager, Art was the most dominant athlete at any competition he attended. His speed, reaction, and ability to jump was unmatched and by the time he became a Master, he achieved the all-time record for sport sparring in the history of Tiger-Rock. 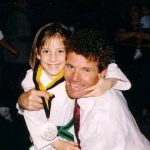 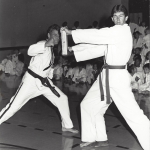 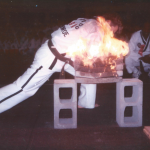 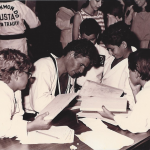 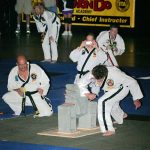 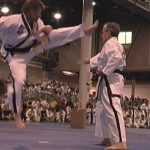 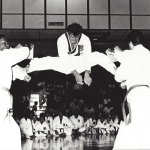 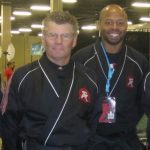 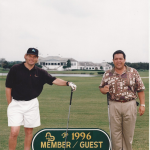 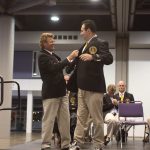 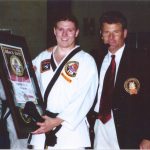 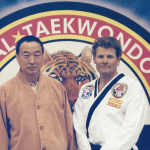 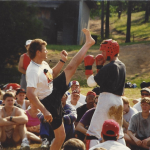 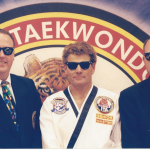 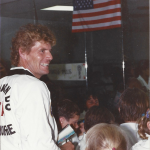 Yet all these victories were not his greatest achievement. Master Monroe saw his abilities continue to rise with each passing year. As a distinguished instructor, Master Monroe’s influence began inspiring other martial artists to follow in his footsteps. He built training centers throughout New Orleans and led new generations of martial arts athletes towards their potential. His impact was so profound that thousands of black belts can be traced back to his lineage.

Senior Grandmaster Monroe’s life truly transformed the world for good. His legacy truly embodies everything that being a Tiger-Rock Martial artist stands for. 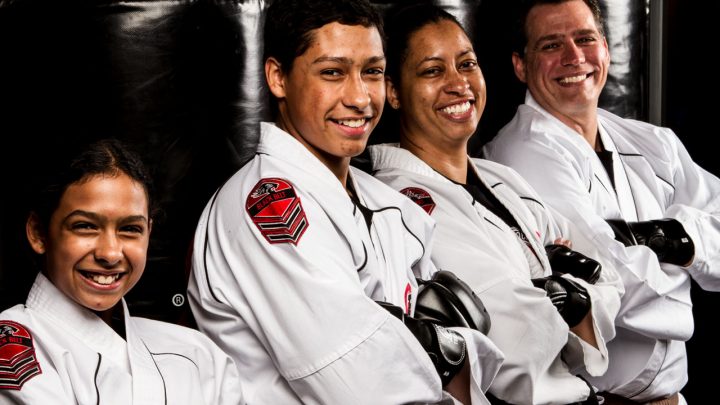 Fill out this form below to get information about our pricing and class schedule!